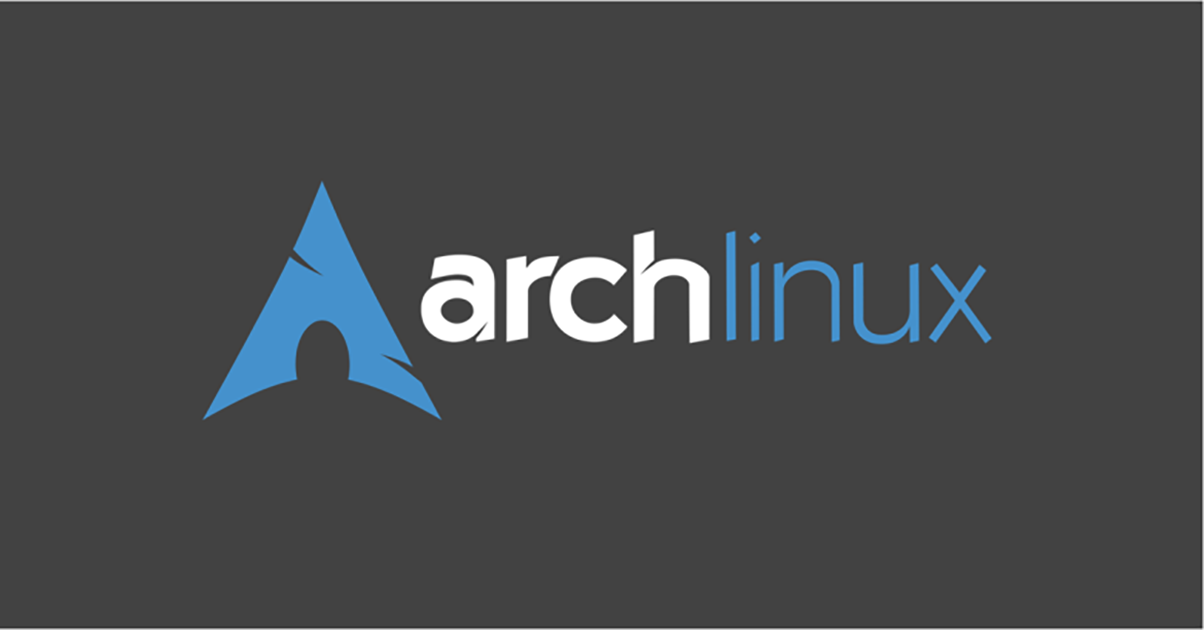 Hello the linux community,welcomto you

Today i write for you an article on Arch Linux my favorites distribution on Linux. You going discover the best actualitys, and see the social network link og Arch Linux.

Do you want see the best actuality of

Arch linux is a free distribution that is supposedly fast and light, it is based on the dogmas “kiss” or “keep it simple, stupid”. It should be understood in the sense of “keep it simple”. It is dedicated to “advanced” users of Linux & even if you are not advanced I suggest you to install it, it is a perfect exercise to learn. Another particularity is that this program is in “rolling release”, that is to say that it is in constant development and that it evolves several times. It does not have a major version like under ubuntu for example with 18.04, 18.10, etc. Other bones use this system like gentoo for example.

This system has advantages and disadvantages, you consume the latest versions of packages for example, which is a good thing, but you can also be the best to encounter bugs or incompatibilities. Finally, the community around this system is huge as well as the wiki & forum which are a kind of bible for linux users. Personally, I sometimes searched on the forum or the wiki of arch despite the fact that my problem was about debian.

Philosophy and target audience arch linux is a so-called light distribution, simple according to the kiss idea and fast. This distribution provides almost neutral packages and the most up to date possible. Unlike other popular distributions, arch does not split packages ( -dev, -devel, -docs, etc. ), they are also as close to the original as possible giving you the impression of having a package as if it was installed in the main service.

Moreover, the user is in control and chooses what he installs. Dependencies are reduced as much as possible and the installation teams ask which parts of the association to install. Arch Linux works on a rolling-release basis. There is never a version, therefore no name and therefore no media coverage every 6 months. That’s why you, the reader, may not know it yet. The system receives continuous novelties, with what it goes of responsibility of its maintainer. Only the autonomous cd’s (live cd’s) are generated every month. It is also an independent distribution, based on no other. Its package manager pacman is unique and is simple and efficient. Coupled with the yogurt tool, they are even very efficient. Arch linux is aimed at people who already know gnu/linux or who want to progress.

However, the wiki is extremely complete, it’s hard not to find an intenet platform that doesn’t describe its need; but the basics like terminal, root superuser, rights or file system are taken for granted. What debian has to learn from arch linux it is a well-known fact that in science, great discoveries are “in the air”, that they often take place simultaneously in several places at the same time, and that if it wasn’t one who had made such a discovery, it would probably have been the other one who made it. It seems to me that we are now in the process of taking this step of collective awareness on a major subject of software engineering which is how to properly release a gnu/linux distribution.

Do you want to discover BlackArch Linux 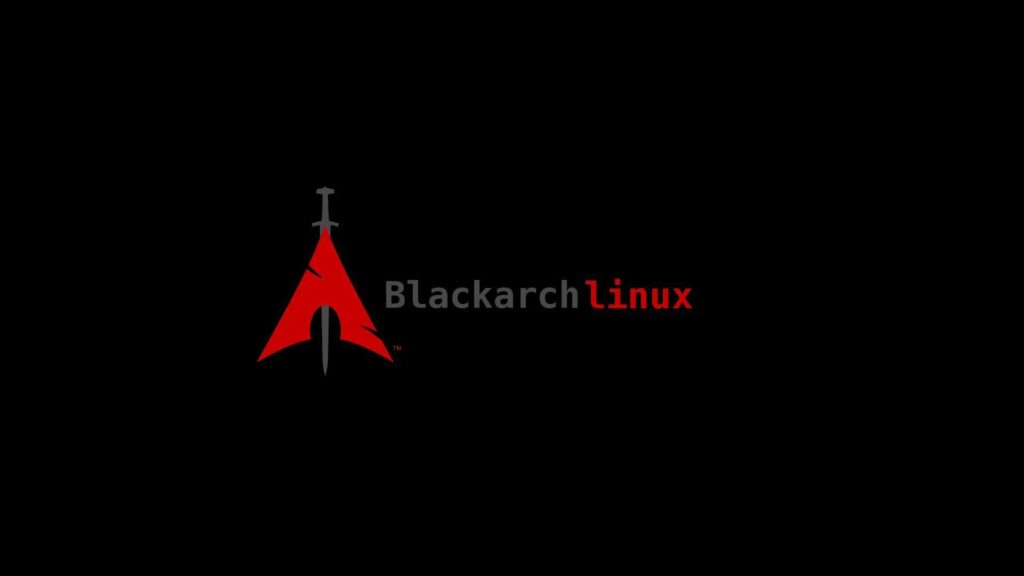 HELLO TO YOU, AND WELCOME ON MY BLOG 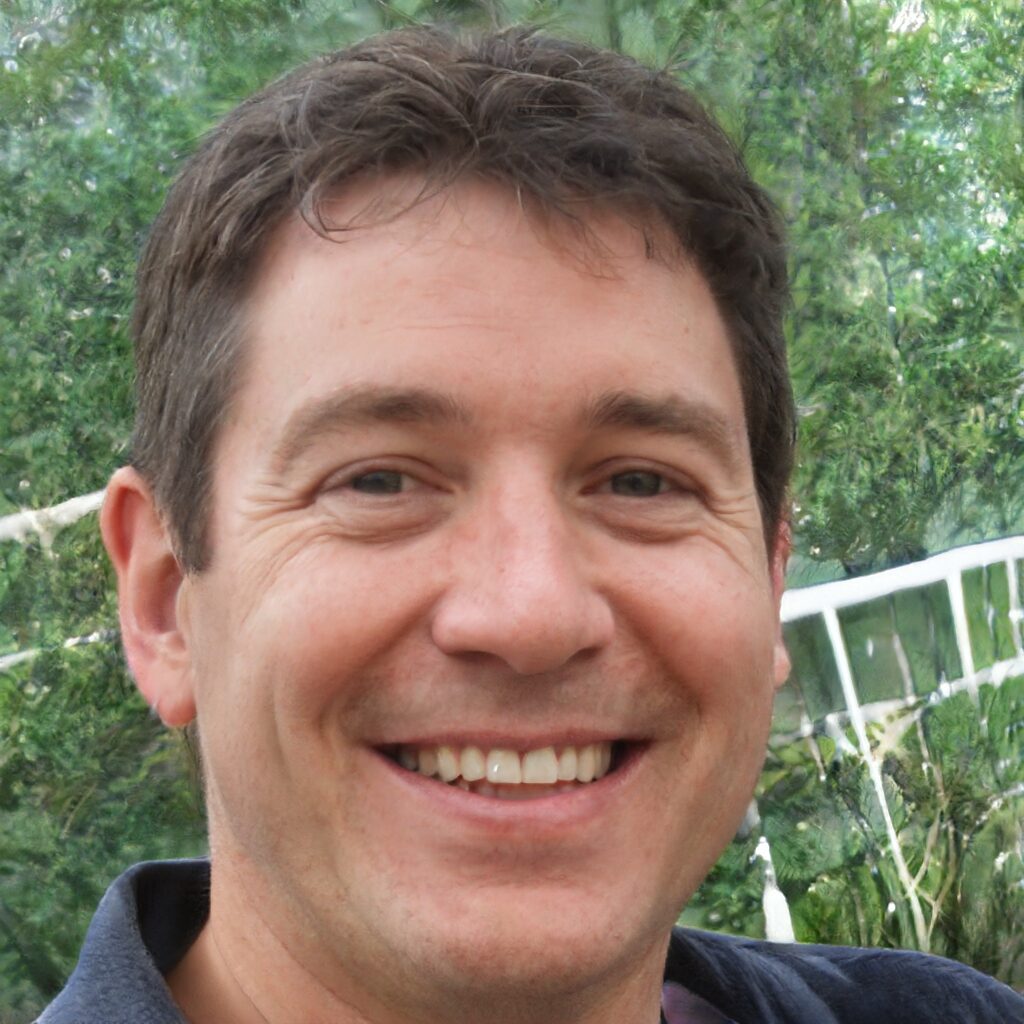 READ MORE ON THE BLOG

Hello to you, and welcome to my website. Here you will find the good tips to start with Linux, join the side of the Linux force.

Otherwise, I share my humble knowledge from my site.

You will easily find the links to be redirected to Linux sites and download mirrors. I created this site to help the Linux community, the goal is to inform and share